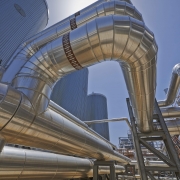 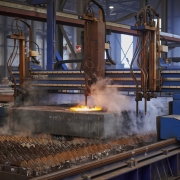 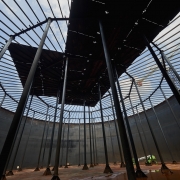 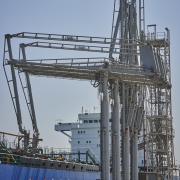 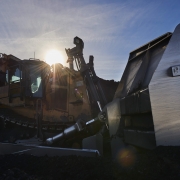 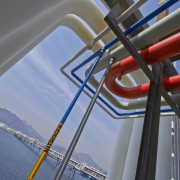 Frank Dorren is the founder and owner and the driving force behind AuviMedia.

Frank has worked as a self-employed photographer since 1978, initially specialising in large sets, people, product photography and culinary photography.

Up and till 1994 he was the owner and photographer of several large studios in Leiderdorp. In the Netherlands. The emphasis, in his work, came to lie on creating atmospheres with light. It was in those years that Frank realised many assignments for advertising agencies and international companies.

Since 1995 Frank has moved his focus to more location and travel photography.

The passion for image, light and composition was always there, but in 2004 he was ready for a new challenge. He trained himself to be a screenwriter and director at “Open Studio” in Amsterdam. This was in order to be able to develop himself not only in photography but also in the production of film projects.

In the years that followed, Frank and AuviMedia have realised a large number of productions, varying from corporate videos, (safety) instructions, product videos, recordings, reconstructions for clients, including companies in the gas and oil industries, shipping, project developers, various municipalities, provinces and fire brigades.

Frank’s style is characterised by an eye for detail, composition and light and with great regularity, drones or a manned helicopter flight are used to create aerial images.

While Frank takes care of production, direction and camera work himself, he also works alongside other disciplines (including editing, animation and music). He chooses to work in close cooperation with a team of specialists so that the best people are always in the right place.

Frank and his team share a passion for storytelling and this is reflected in the free productions they realise. 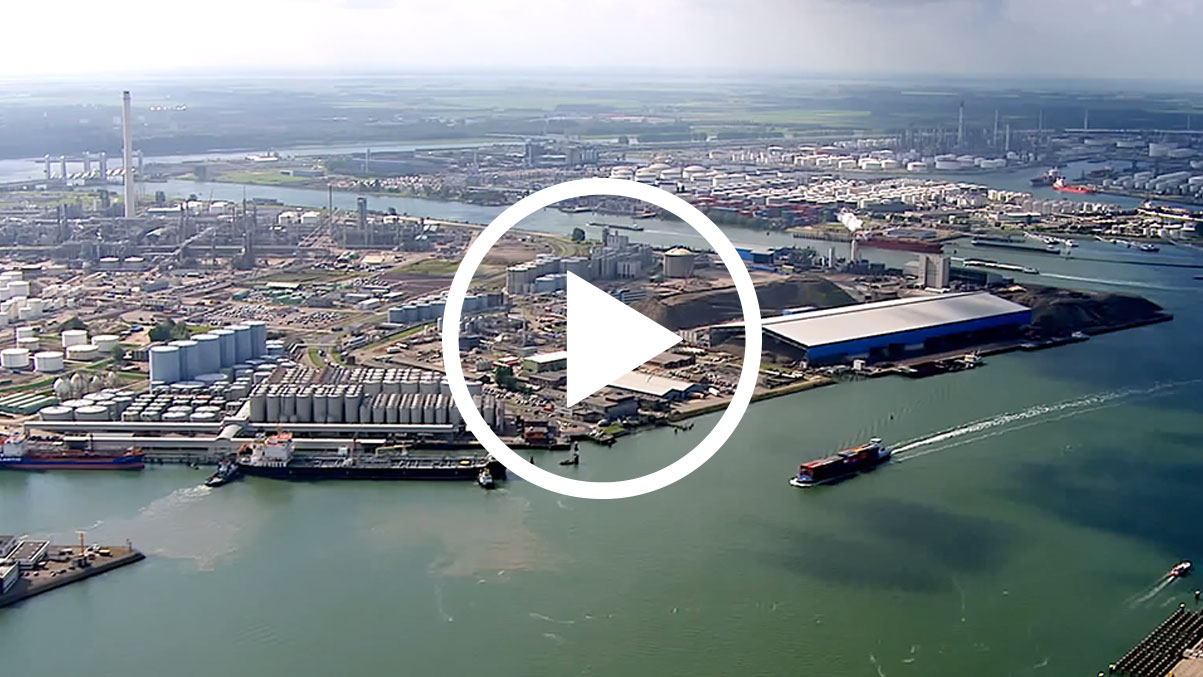 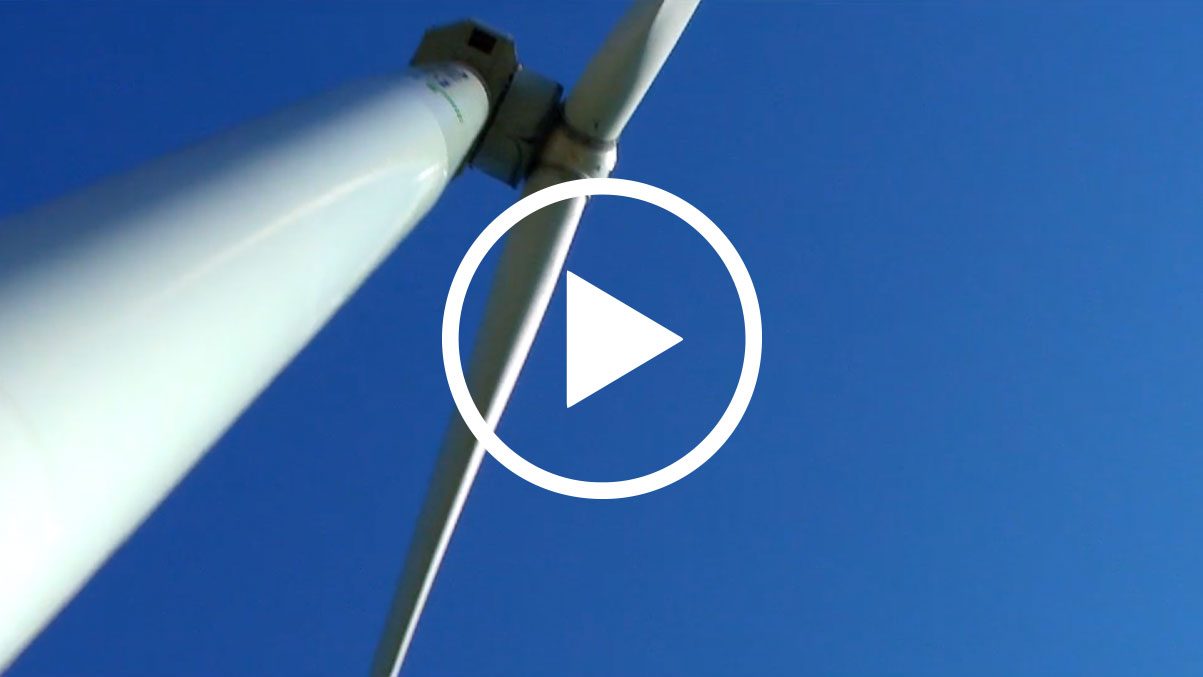 This site uses cookies. By continuing to browse the site, you are agreeing to our use of cookies.

We may request cookies to be set on your device. We use cookies to let us know when you visit our websites, how you interact with us, to enrich your user experience, and to customize your relationship with our website.

Click on the different category headings to find out more. You can also change some of your preferences. Note that blocking some types of cookies may impact your experience on our websites and the services we are able to offer.

These cookies are strictly necessary to provide you with services available through our website and to use some of its features.

Because these cookies are strictly necessary to deliver the website, refuseing them will have impact how our site functions. You always can block or delete cookies by changing your browser settings and force blocking all cookies on this website. But this will always prompt you to accept/refuse cookies when revisiting our site.

We fully respect if you want to refuse cookies but to avoid asking you again and again kindly allow us to store a cookie for that. You are free to opt out any time or opt in for other cookies to get a better experience. If you refuse cookies we will remove all set cookies in our domain.

We provide you with a list of stored cookies on your computer in our domain so you can check what we stored. Due to security reasons we are not able to show or modify cookies from other domains. You can check these in your browser security settings.

We also use different external services like Google Webfonts, Google Maps, and external Video providers. Since these providers may collect personal data like your IP address we allow you to block them here. Please be aware that this might heavily reduce the functionality and appearance of our site. Changes will take effect once you reload the page.